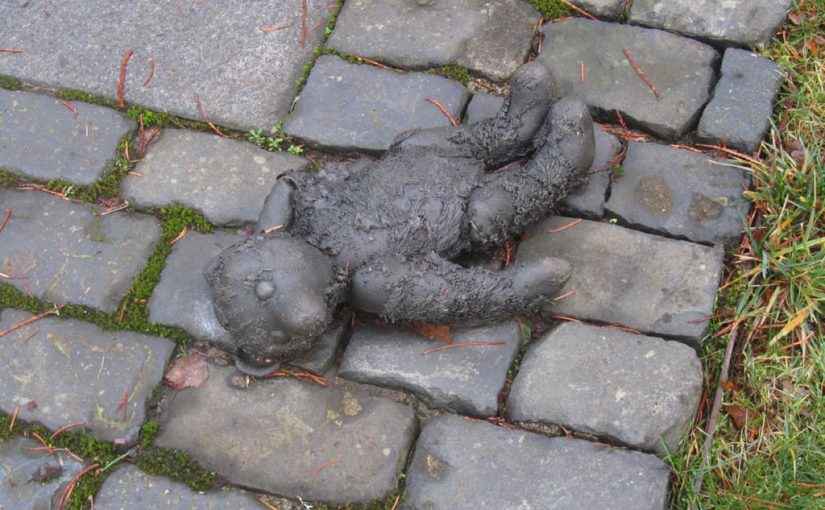 We had a Saturday with no rain and mild temperature. I did not want to miss this but I am starting back in after my eye surgery. So I went easy and did a three-hour walk around NW 23rd in Portland. I parked by Wallace Park and head down to NW 23rd. Then it was up NW 23rd and into Washington Park. After wandering around there for a while it was over to NW 21st back round to Couch Park and a bit of stroll around more of the neighborhood. Finally a return back to my car.

This was part of a new project I am working on which for now has the working title of “finding the real Portland in Portland, OR.” More on this to come but today was the first trip out to start building up photos to use on this project. The following photos are just a mass of images from this outing.

Why NW 23rd? The revitalization of NW 23rd and the homes around it kicked off the revitalization of inner Portland. Once NW 23rd became a safe, viable shopping and socializing district whenever other neighborhoods started to improved they were said to be the next NW 23 rd.  This was one of  the turning point to making Portland what it is today.

It was also fun being able to slow down and see the details in places that I have rambled by hundreds of time. A plaque here, a sign there, all parts that added to the story. There were also some big fences and building gone that came as surprises. Those were part of the ever changing Portland.