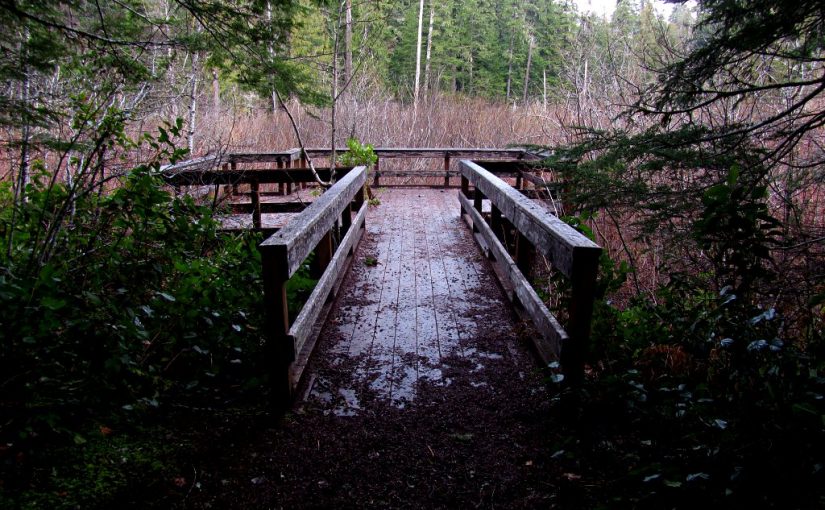 I got out for a little exploring up the Washington side of the Gorge. The two main spots I got to was Sams-Walker and Whistle Punk Trail. I also did a quick look at the trail map at North Bonneville. Both Sams-Walker and Whistle Punk were developed in the mid 90’s when extra money was put into accessible sites. They were both informational sites with Sams-Walker being about Nature and Whistle Punk remember the the days of steam powered logging. Both were probably nice when they were put in but both show what happens when a lack of resources is available to keep then supported for their original purpose. They are now better for educating one on lack of vision for future of the site and lack of money to keep up development of the sites. Today they are mostly used to locals to walk their dogs.